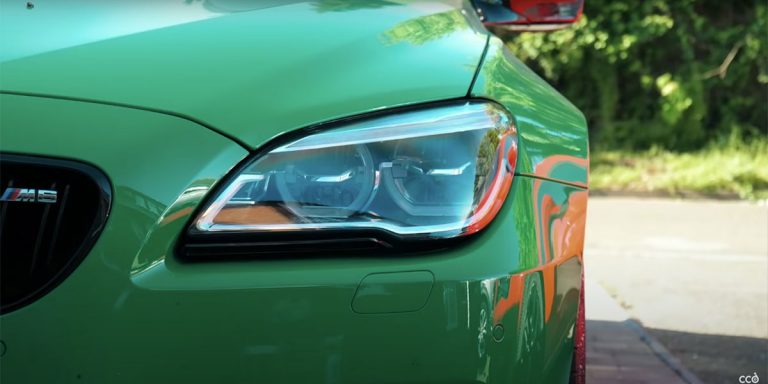 As you probably know by now, many entertainers and personalities in the automotive world have moved from TV to YouTube. Thanks to the rise of YouTube, thousands of automotive personalities have been created in the last few years, with many of them modifying their high-end projects with Armytrix exhaust systems. 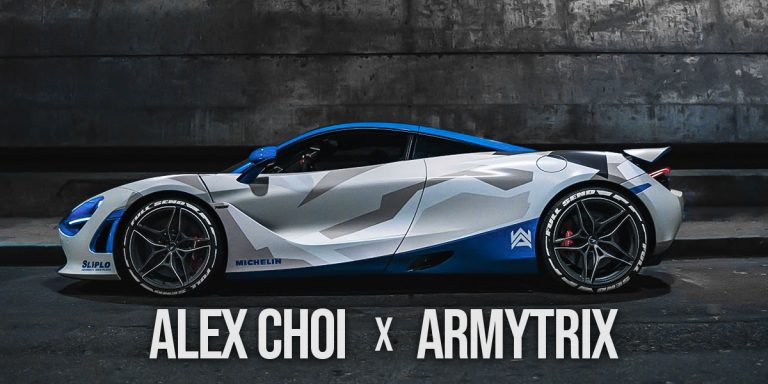 As you probably know, many young automotive YouTuberâs have quickly risen to fame with loud, fast, and wild exotics. Alex Choi is one of these young YouTubers who has made a name for himself building wild exotic cars and occasionally get in trouble law enforcement. 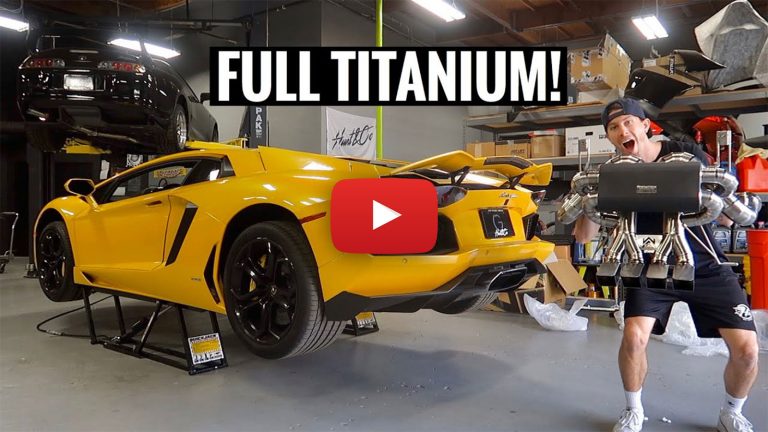 TJ Hunt has been documenting every step of the modification process of his new Lamborghini Aventador. Although agreeing the factory exhaust sounds decent, he decided to take it a step further. What is most impressive is that he tackled this install by himself with some help from his friends at Throtl. 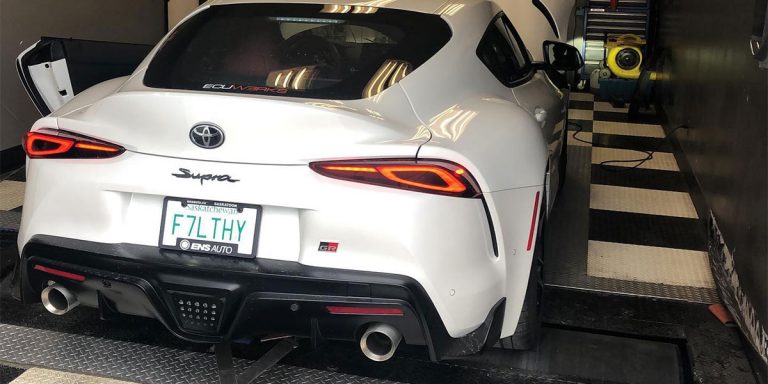 After nearly two decades, Toyota has brought back the Supra, and while some enthusiasts might not like its BMW DNA, the A90 Supra has already become a popular platform to modify. Although you could argue the B58 under the hood is nowhere near as awesome as the 2JZ, itâs still a great engine with a massive amount of potential.