Shop For Your Vehicle 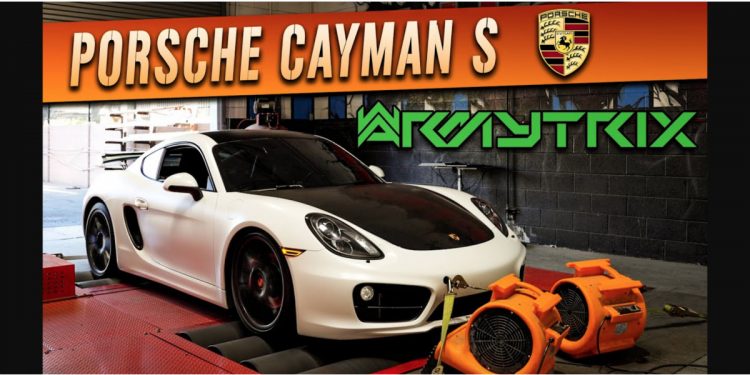 The Porsche 981 is the internal designation given to the third-generation Boxster and second-generation Cayman models. The Porsche 981 Cayman was, and still remains, a benchmark car for the German marque. And when it first arrived on the scene in 2012, the 981 Cayman was pretty close to stepping on the toes of the highly coveted 911. The second gen brought with it bigger gains in space, refinement, and equipment with a more supple and fun-to-drive chassis. At the heart and soul of the 981 Cayman was the flat-six engine, which gave up a little performance compared to the 911, but did not lose out much when it came to responsiveness, sound, and the overall feel-good factor. And at its pretty price point, you really could not go wrong with the 981 Cayman. That being said, we had the opportunity to take one customerâs 981 Cayman S to the next level with a brand-new Valvetronic exhaust from Armytrix and our very own VR Tuned ECU flash tune to go with it. 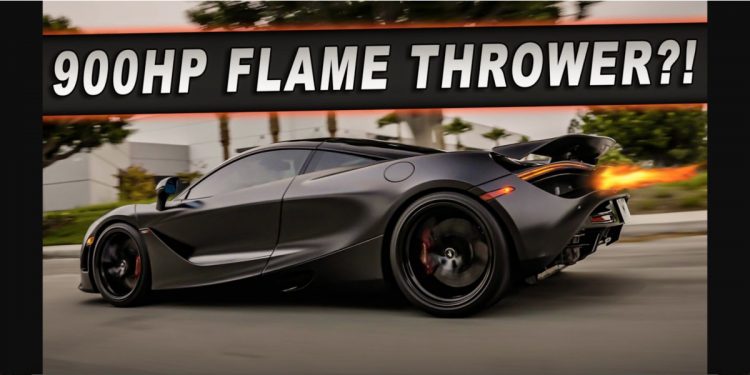 Vivid Racing works on a lot of cool projects here and this one is definitely up there with some of our favorites. We took reality superstar, businessman, and car fanatic Scott Disickâs beautiful McLaren 720s and turned it into the ultimate beast with a whopping 900 horsepower. With the addition of the best exhaust system by Armytrix and an incredible ECU tune, this 720s not only sounds great but can completely destroy 1/4 mile times! Big shoutout to World Motorsports in California for installing this remarkable package on the 720s and throwing it on the dyno to demonstrate those newfound power figures. The result? Scott Disickâs McLaren 720s is straight fire with 900 horses to back that up. Check out the video below to see the parts up close, the installation process, the dyno chart, and the end result which is bound to blow your mind. Get ready to hear all the pops and bangs and see some flames. 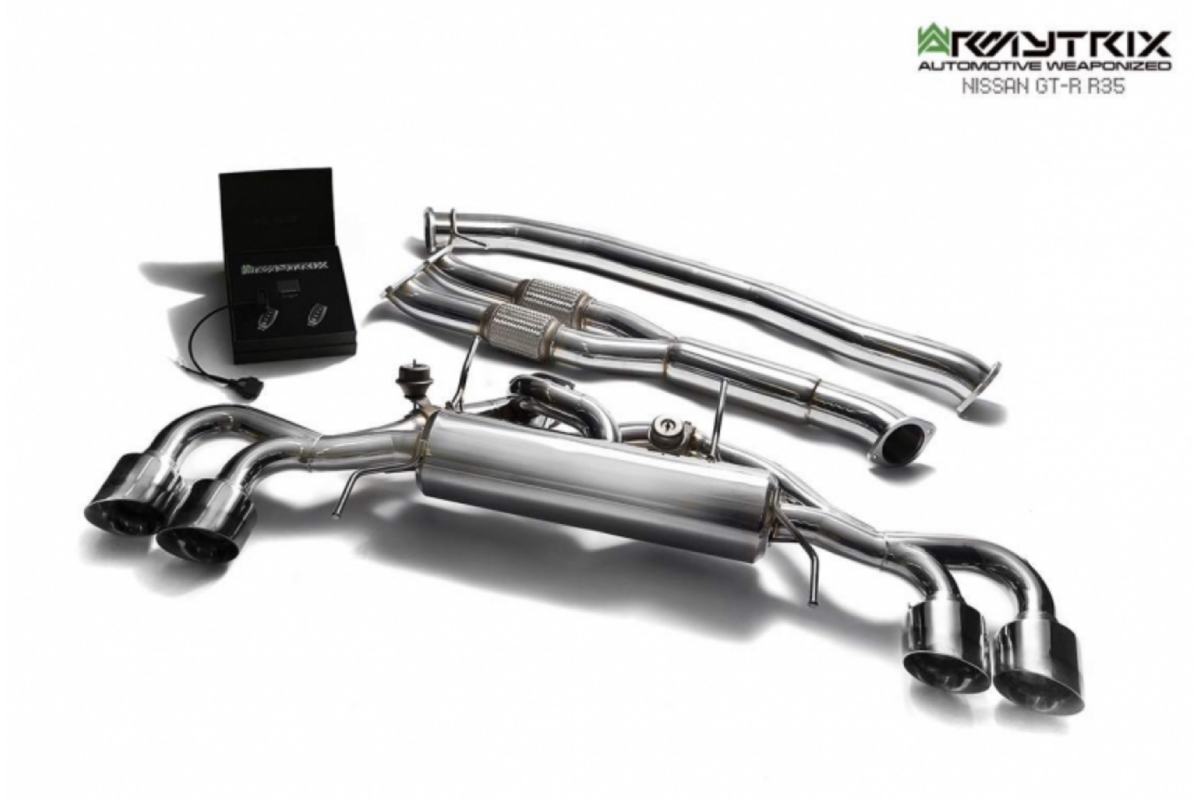 The GTR is Nissanâs legendary supercar with four seats, the latest tech, all-wheel drive, and a powerful twin-turbo V6 engine that exhilarates. Itâs no wonder why the GTR is often called Godzilla â a name that boasts legendary heritage associated with incredible power. A car that has lived up to this lofty moniker deserves the very best if you are going to modify it at all and that is where Armytrix comes in. YouTuber Slovak_GTR has equipped his R35 GTR with the Armytrix de-catted turbo-back Valvetronic exhaust system and the results are remarkable, to say the least. Not only does the vehicle experience heightened power figures, but it also emits a bold exhaust note and shoots flames out the back. 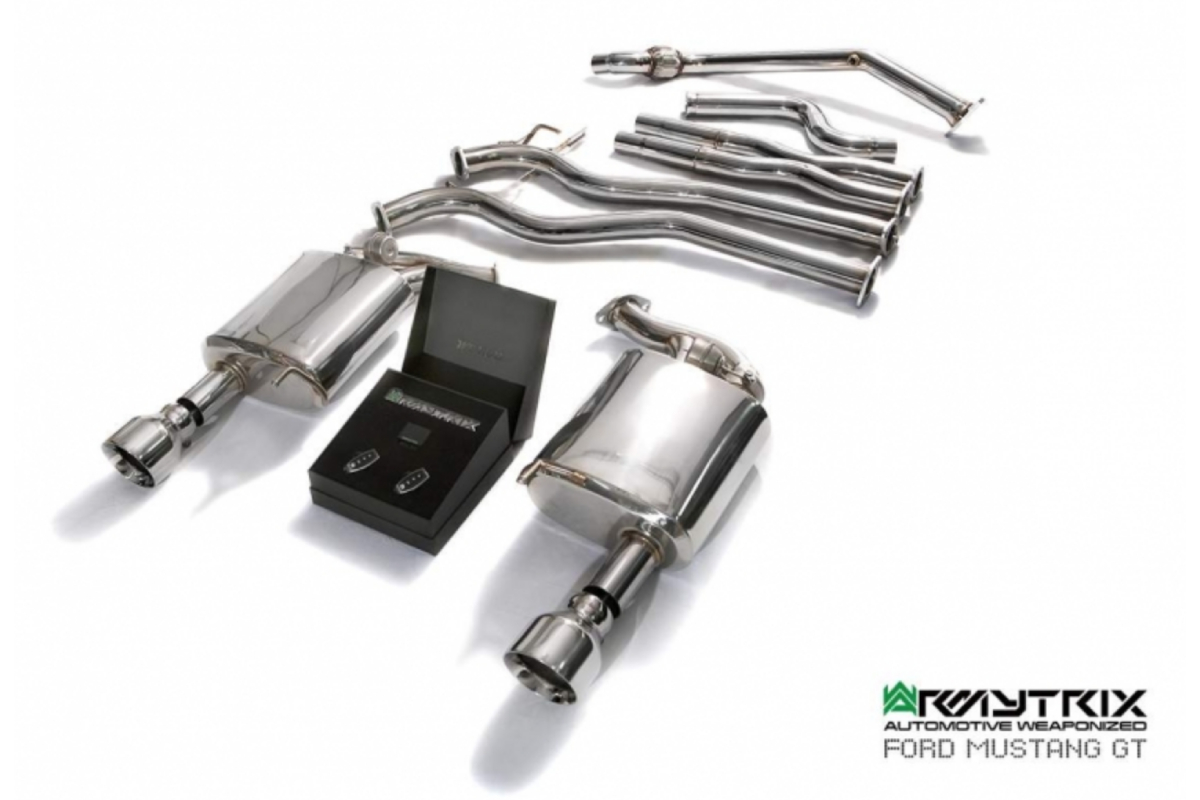 When it comes to the Ford Mustang GT, you get an optimal combination of styling, performance, and technology. With over 400 horsepower and pound-feet of torque, this pony car exhilarates in every sense of the word to deliver a tantalizing driver experience. That being said, Pneus Drift Garage took things one step further by installing an Armytrix Valvetronic cat-back exhaust system on the Mustang GT. The Armytrix kit really unleashes the true beast that lives inside the GT and will give your competition something good to look at and listen to as you pass them by.